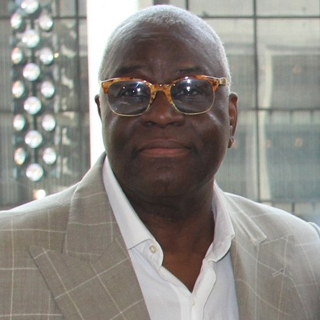 Local, National and International Impresario for the Advancement of Arts and Culture

Voza Rivers is a leading theater, music, and events producer and documentary filmmaker, born in Harlem, New York. Rivers is the executive producer and founding member of the New Heritage Theatre Group (established in 1964) and executive producer and co-founder of IMPACT Repertory Theatre, the Oscar-nominated youth division of New Heritage Theatre Group led by U.S. director, activist and educator Jamal Joseph. He has produced and co-produced theater, music, and television projects, film festivals, and music tributes in the United States, Japan, South Africa, and the UK. 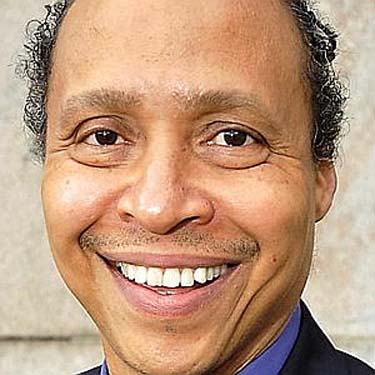 One of the Panther 21 while incarcerated for his active participation in the Black Panther Party Joseph earned two college degrees and wrote five plays and two volumes of poetry. He is a full professor and former chair of Columbia University’s Graduate Film Division and the artistic director of the New Heritage Theatre Group in Harlem. He has been featured on HBO's Def Poetry Jam, BET's American Gangster and on Tupac Shakur's "The Rose That Grew From Concrete" Volumes 1 & 2. He is the author of the interactive biography on Tupac Shakur,Tupac Shakur Legacy. 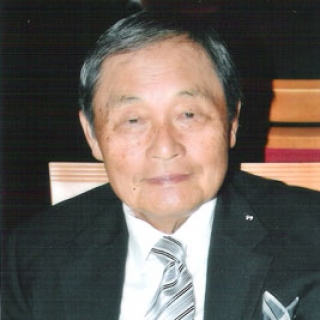 International Producer of New Heritage Theatre Group and co‐produced international festivals, tours and events including: JAZZ FOR PEACE, SAKURA CHERRY BLOSSOM FESTIVAL, UNHEARD NOTES INTERNATIONAL PIANO COMPETITION (which had the participation of Artists with disabilities from 125 different countries, in events held in the USA, Japan, and Canada), INAMORI ART PROJECT: PRAYER OF LOVE AND PEACE and others.